Water Pipes used to be made of lead

That would cover the earth's circumference more than 200 times. 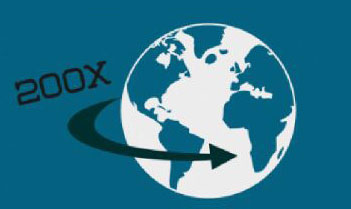 Just two were produced – one for his godmother, Queen Elizabeth, and one for himself. Hence the phrase, “going to the John". 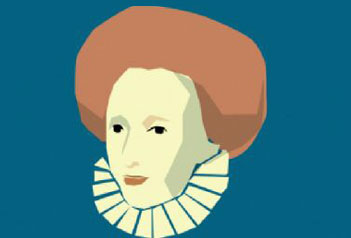 Before then, most toilets were made of metal and wood. 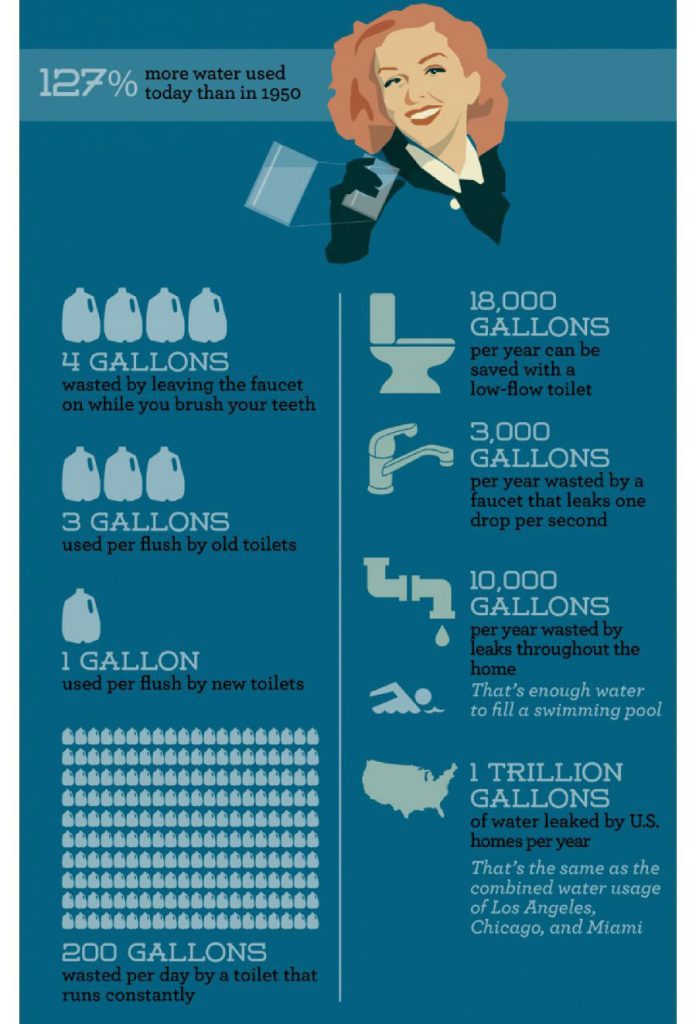 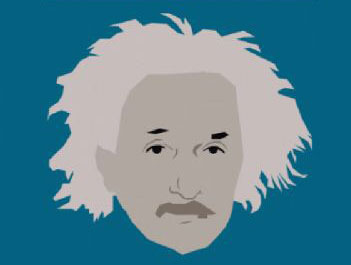